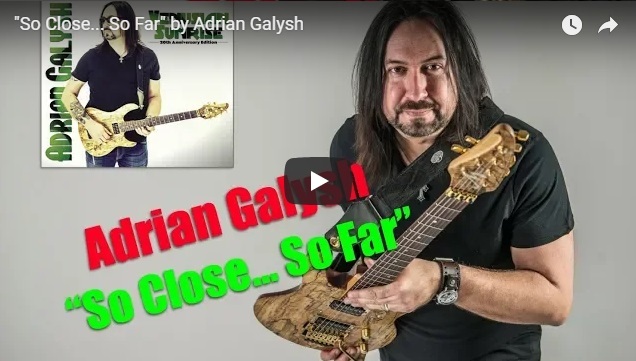 “Venusian Sunrise was recorded in my parent’s basement on a single Alesis 8-Track ADAT recorder. While the performances are commendable for their time, given limited resources at the age of 22—it lacks what 20 years of experience and advancement in recording technology can now easily provide—richer guitar tones, advanced recording techniques, the palatial keyboard and realistic orchestral sounds of today, and maybe most importantly…real drums!” – Adrian Galysh 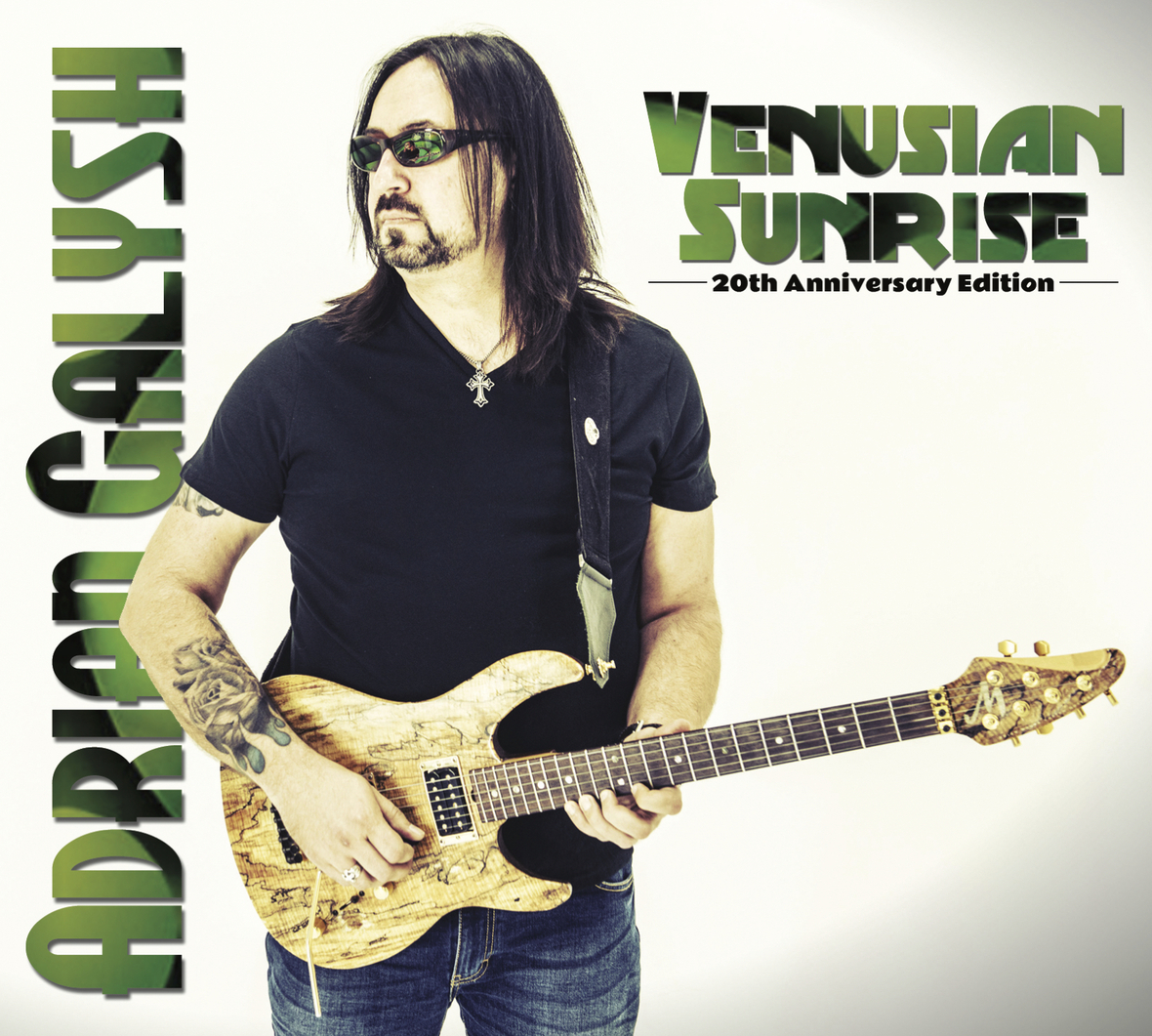 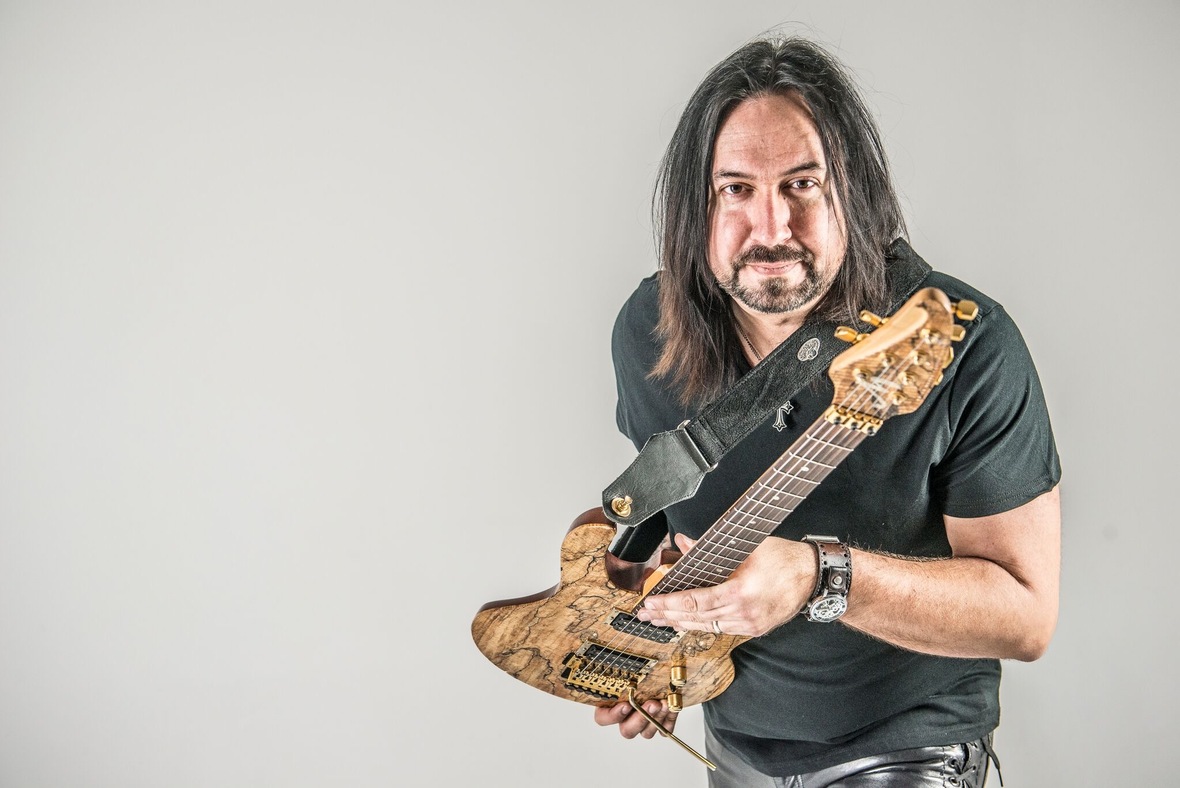