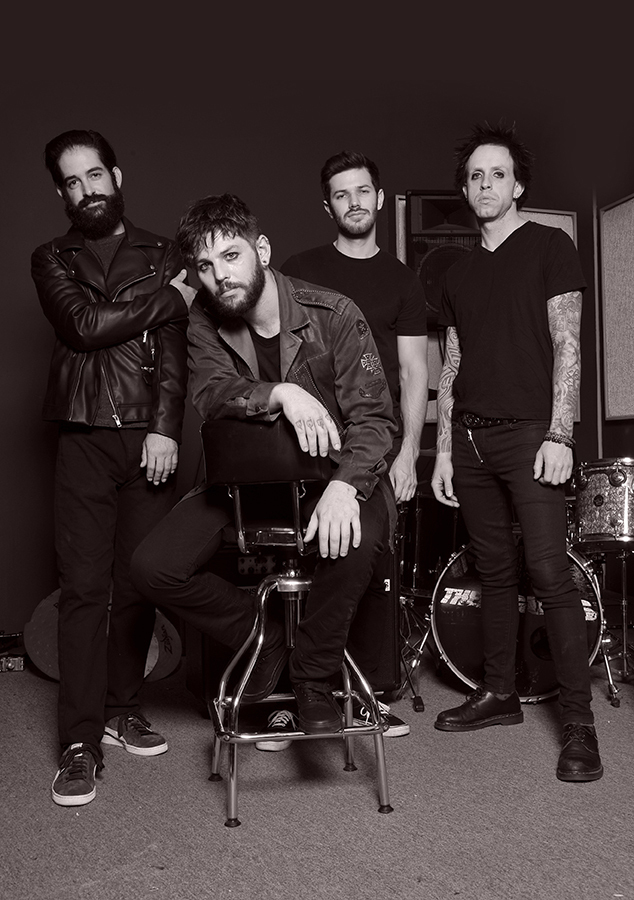 LA based Synth/Dance Rock band THEM GUNS recently performed and filmed a stripped down live version of their song “Heard it All Before,” performed by the band in bed in solidarity with critically ill children who are unable to leave their’s as part of the BEDSTOCK series.

Bedstock is an annual, one-of-a-kind, life-changing music festival, where artists played from bed for sick kids stuck in theirs, helping to raise funds and awareness for the Children’s Cancer Association’s flagship MyMusicRx program that delivers the healing power of music to kids and teens with serious illness. 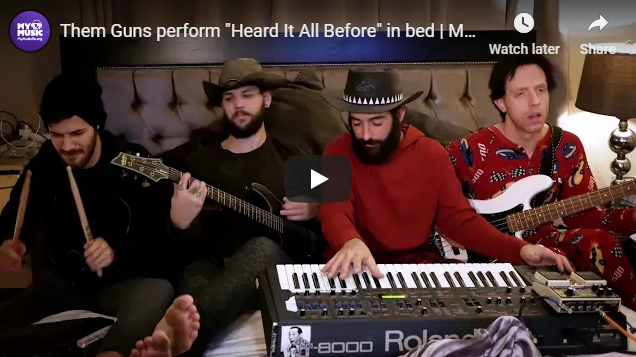 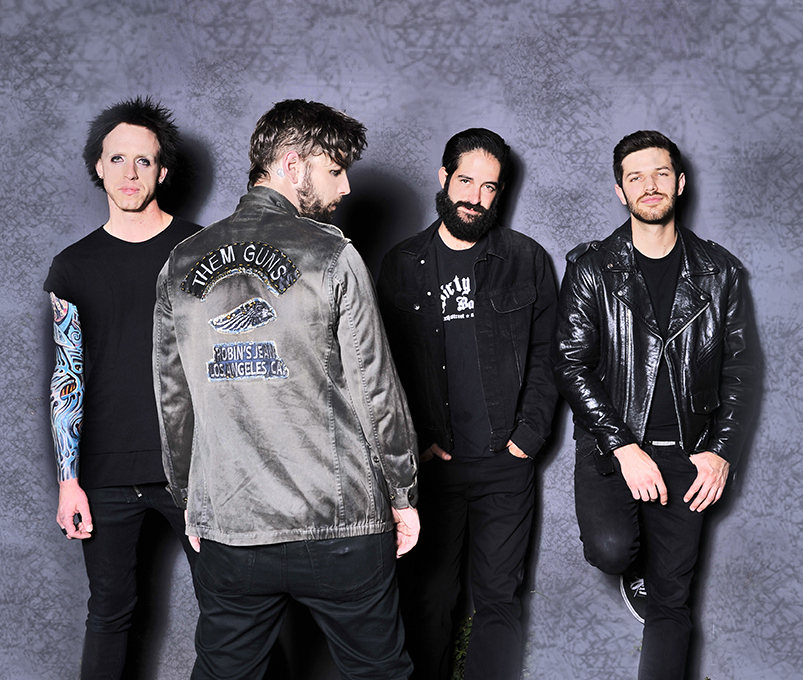 Them Guns was formed in 2013 by Navarone Garibaldi (Vocals & Guitar) and Kyle Hamood (Keyboards and Vocoder) in Santa Cruz, CA. Nav knew Chris Hudson (Drums) from High School in L.A., and asked him to join the band. Chris and Chuck Holiday (Bass & Vocals) were the rhythm section of a previous band together and the pieces all came together after the rhythm section was complete. Navarone and Kyle are the principle writers for the group.