Electronic Dance Music pioneers Lords of Acid have launched a Kickstarter campaign to fund their upcoming, to-be independently released album, Pretty In Kink. Originally conceived by die-hard fan Rocco Corsari, the driving force behind the Lords of Acid Backstage Group, the fundraising campaign places ‘ownership’ of the release with fans rather than a label.

“We’ve always had an amazing relationship with our fans. Thanks to our fans, we’ve been able to do so many outrageous things we never expected to do. They made all of this possible. Our Kickstarter campaign allows us to take this one step further. Our fans will help us to create, fund and promote the new Lords of Acid album. I cannoit wait to make Lords of Acid history with our fans!” – Praga Khan

Fans have always been at the forefront of LOA’s success, and the current fundraising campaign and album reflect the band’s appreciation for the more than two decades of support. Not only was the crowdfunding initiated by a fan, but the name of the album, as well as the rewards, were selected by their broad, international fan-base.

Numbered limited edition reissue of the legendary Lords of Acid Live DVD “Heaven is Coming”, highlights of their 2000 US tour.  Autographed by Praga Khan.

The LUST & VOODOO-U AWARD” was presented to Antler-Subway by The Lords of Acid in 1995 to commemorate the combined sales of over 700.000 copies of Lust and Voodoo-U.

The initial goal of $32,000, which has already been realized, will cover everything involving the album release, however they have several stretch goals which will be tied to additional bonuses. Fans can make donations to receive rewards (below) and do additional ‘add-ons’ to personalize their reward packages. The campaign runs through January 7, 2017, and cards will not be charged until the project reaches the funding deadline.

It was our friend Rocco Corsari, the driving force behind the Lords of Acid Backstage Group, who came up with the idea of doing a Kickstarter campaign for a new Lords of Acid album.

And we want to do it with you guys, we want you to help us fund and promote the new Lords of Acid album. You made all of this possible anyway. 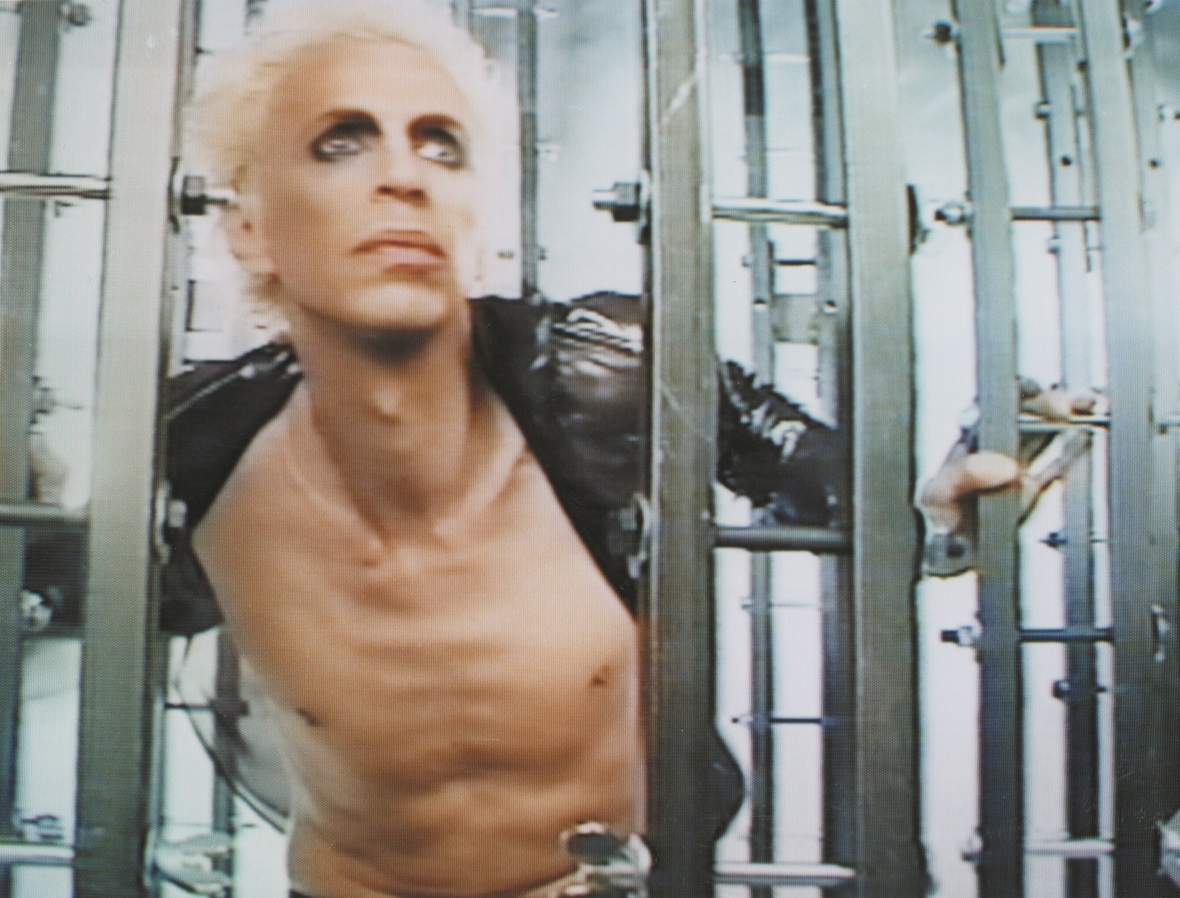 We can do it without any labels getting involved so we’ll be free to do what we really want to do. So in a way, YOU WILL BE OUR LABEL! We kind of set the rules and you get that supersexy Lords album that you help to make. TOGETHER, WE MAKE A GREAT TEAM!

We can make this really fun and interactive. We can do video blogs from out of the studio, polls on our FB page, giving you guys updates how the recordings are going and we can even play you some work tapes. – Lords of Acid 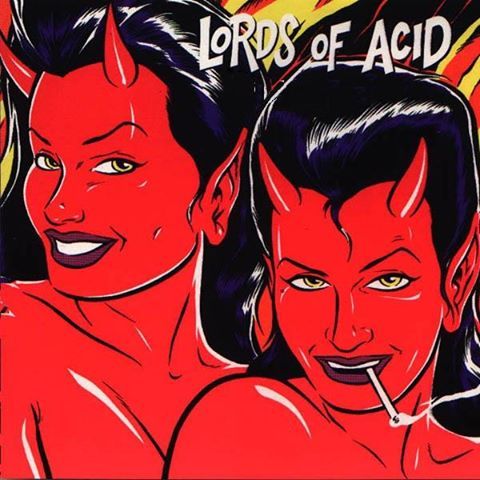 From his first single, “I Sit On Acid”, released in 1988, to the present, Belgium’s Praga Khan remains one of the most innovative acid house musicians in circulation. Thanks to extensive experimentation with drugs, Crowley-ian sex magic, and esoteric paths of self-deprivation and mutilation known only to himself, this orgiastic orchestrator created the LORDS OF ACID to further encapsulate the seductive messages and raw sex of his ever-evolving musical vision. From the raw carnality of their 1991 release “Lust”, to the electro-thrash of 2012’s “Deep Chills” Lords of Acid has re-defined the pure pleasures of drugs, hedonism, and deviant sex for nearly twenty-two years. Now, despite numerous lineup changes, world tours, over 2.5 million album sales, and every possible point of crisis and conflict a band can face, Lords of Acid is returning to the unsuspecting again, this time with a new crew of deviants, dilettantes, and sonically transmitted diseases. 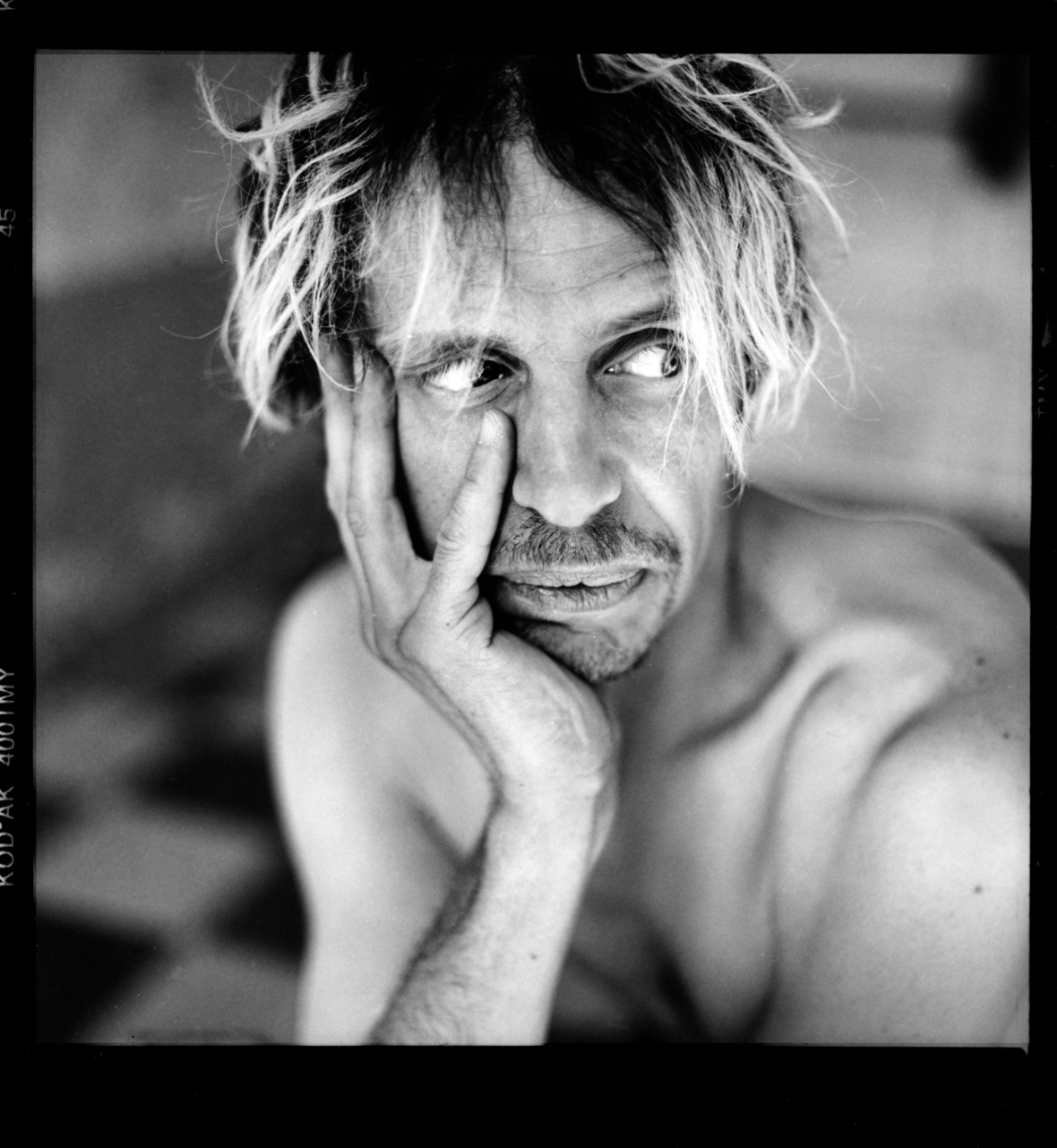 Though the suggestion of Rocco Corsari, the driving force behind the Lords of Acid Backstage Group, Lords of Acid launched a highly successful first stage of an ongoing Kickstarter campaign to fund their sixth studio album, Pretty In Kink, which is currently being recorded. The main focus on the newest installment was to make the album with the fans, not only by funding it, but through promotion and creative suggestion. Independent from label limitations, the unique approach allows full creative freedom, and establishes an alliance between the fans and the music. To achieve this truly groundbreaking partnership, the band will be doing video blogs from the studio, conducting polls on their social media, and giving updates on the recording and production through out the process. As the album is currently underway, fans can also expect tour dates in support of the release in Fall 2017. 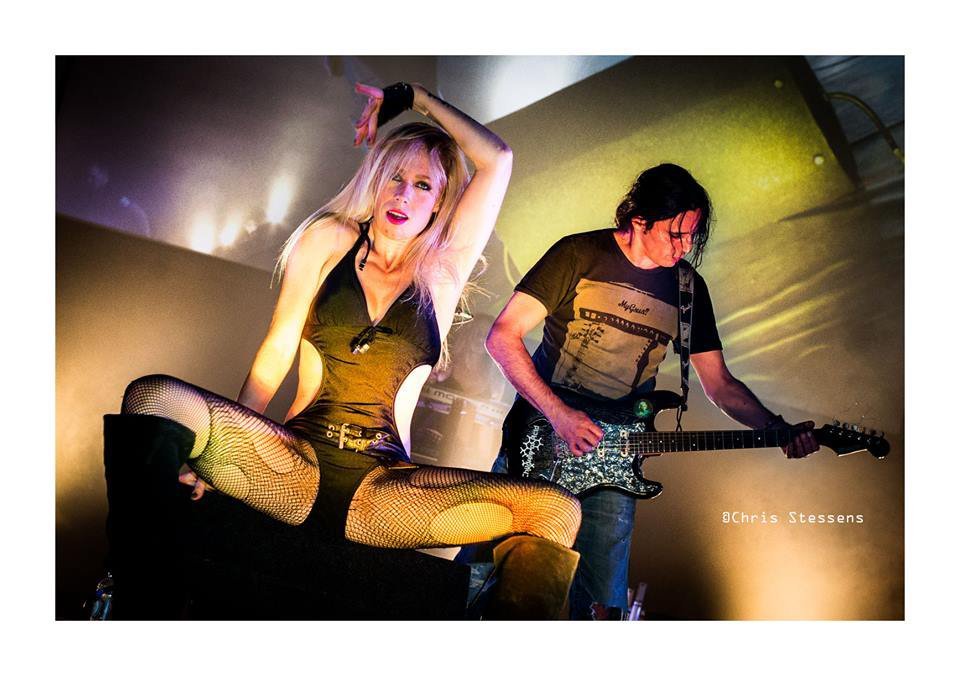